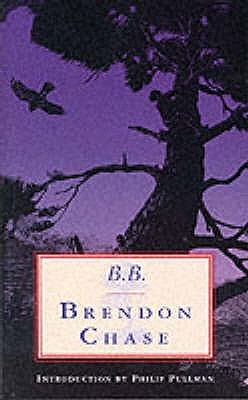 The Assembler of Parts: A Novel

Casting about in the Reel World: Fishing on the Fly

The Elemental Dialectic of Light and Darkness: The Passions of the Soul in the Onto-Poiesis of Life