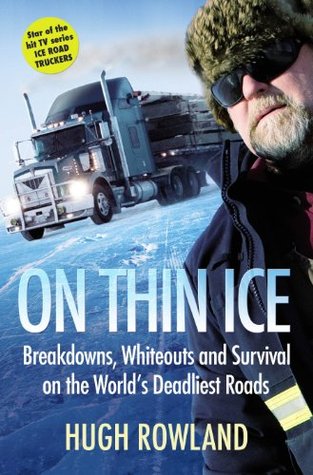 The Mystery Call Girls Riot: And Other Sad Events Relating to the Incarnation of Mystery Call

Hitler, Mussolini, and the Vatican: Pope Pius XI and the Speech That Was Never Made