Home » So I did by Daniel B. Robinson 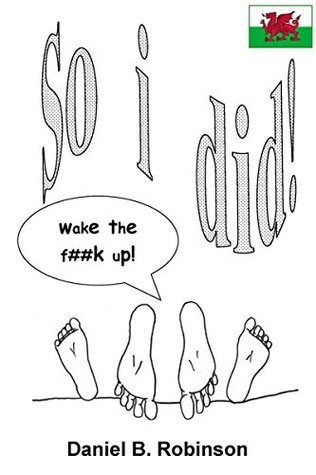 Ivica: A True Story of an Immigrant